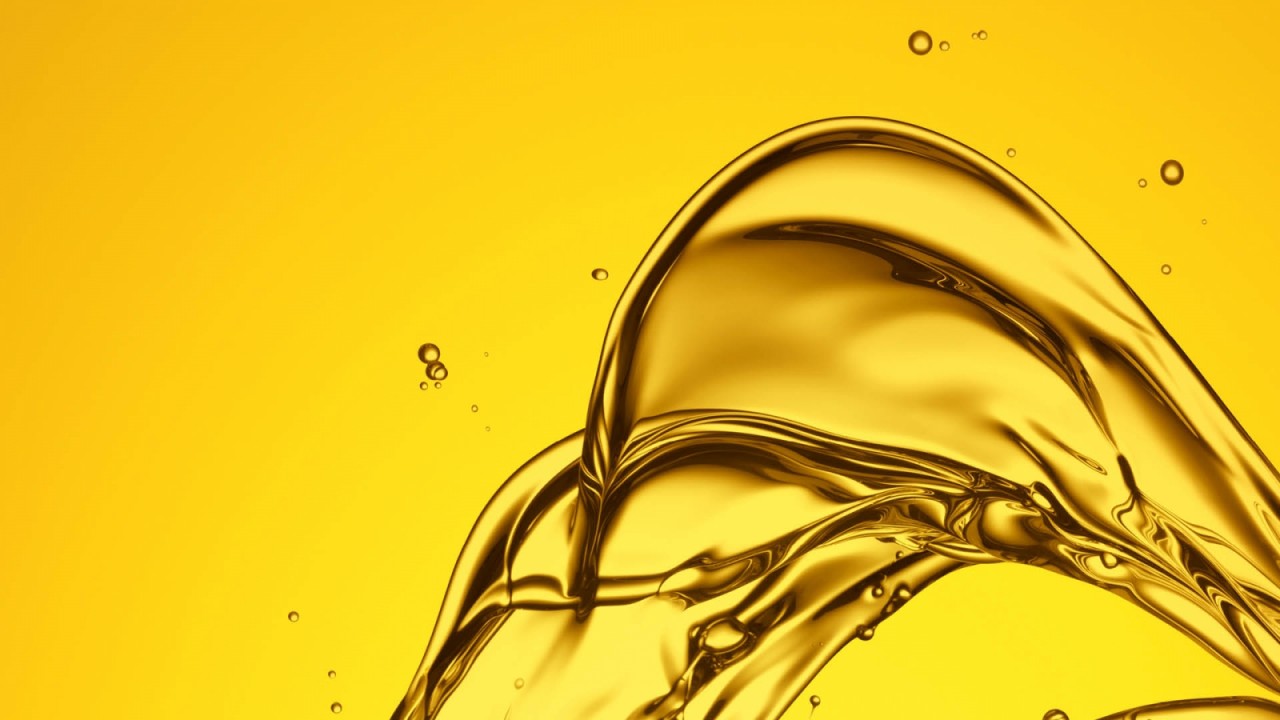 Tactics OPEC bearing fruit: the cartel, who refused to cut oil production provoked a record drop in prices on black gold, can regain the market share lost due to the oil expansion in the United States.

Many American projects were under threat of closure due to price fall.We are talking primarily about the wells in the United States and Canada, where due to the difficult conditions, the oil is more expensive, hence the low price of such producers will not survive.

This is what is going to happen to OPEC……..They are causing turmoil in soo many countries today, causing them to go bankrupt because of their greed, that one of these countries will have had enough and they will go in and bomb the s@#$ out of them. They are #$%$ off that that the US is taking some of their profit. Poor babies. You know that they are all money hungry and always have been. They have to be able to support their Rolls Royce addictions. Beware Saudis, it is going to come back and hit you in the a@@!!!!!!! When it does, We shall all celebrate! The Saudis have been planning this for some time people. Lets not let them screw us anymore!!!!

Awful thin prediction to cause the market to go up