Will the Super Bowl get record ratings? 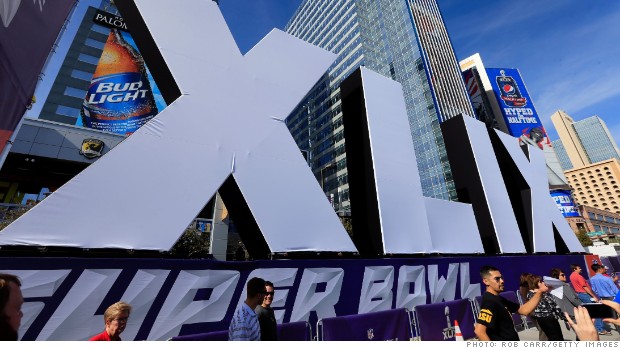 The NFL's Super Bowl is not just the biggest day in sports, it's also the biggest television event of the year.

I don't plan to watch for the first time in decades.  I couldn't care less who wins.  I don't care for either of these teams and the NFL is looking more like the World Wrestling Federation with each passing day.  I wonder how many of the players in the game will be bankrupt five years from now and in prison ten years from now.   The ones who aren't will have a high prospect of not being able to remember their own name in 20 years.  You know the old saying, NFL stands for Not For Long.

I hope so, but only because of the consternation that it will cause liberals.