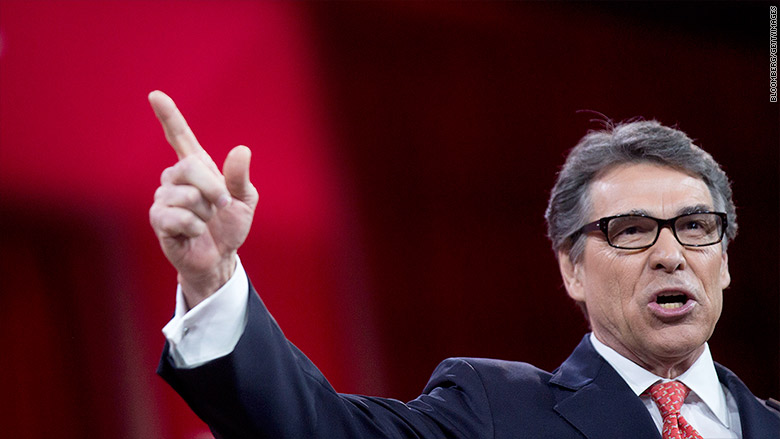 But the number wasn't so bad a couple years ago when Perry was running for office - you know, when he was crowing about how Texas unemployment was down.  The number generally quoted (U2 or U3, I believe) is used because that is the number most people are familiar with.  Perry isn't smart enough to know that what he wants to use as the "right" number -  because it makes Obama look bad - is U5 or U6, which is also compiled by BLS.

But most folks don't use it because no one has comparables for it.

I guess I could have truncated that last sentence to "Perry isn't smart enough." 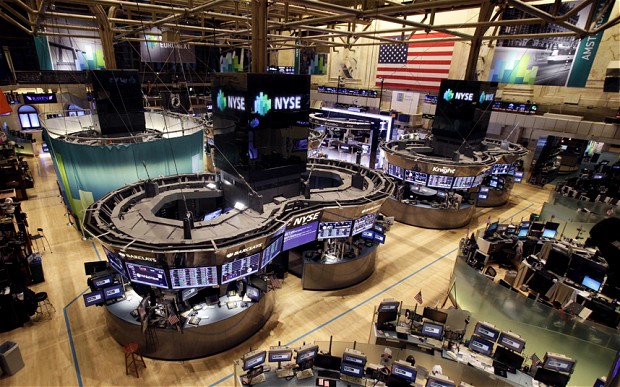