ECB Seeks to Inject Up to 1.1 Trillion Euros Into Economy in Deflation Fight 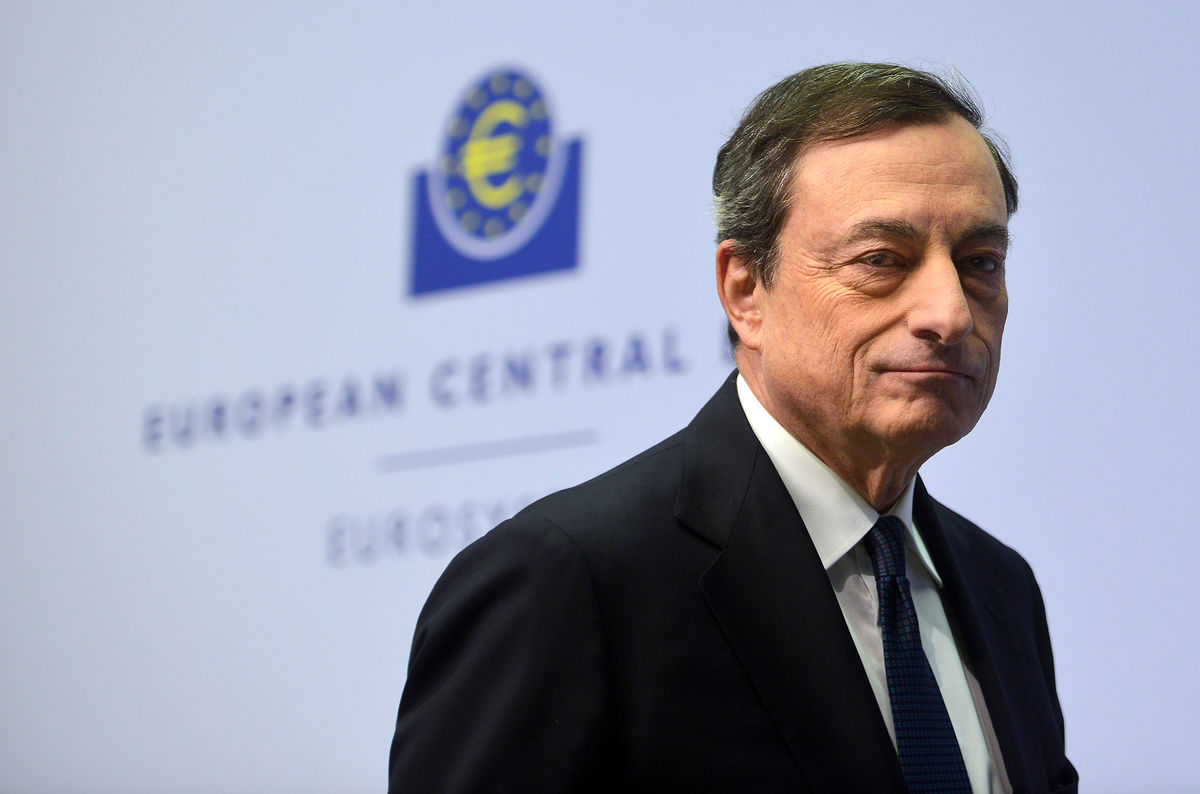 ECB President Mario Draghi announced the expansion of the program of purchase of assets, which included private and public sector securities, up to 60 billion euros a month.

Printing of new money to buy government debt, or so-called quantitative easing, should reduce the value of loans and borrowings, which in turn will lead to growth of the Eurozone economy and increasing inflation.

can anyone explain how printing a trillion of currency with nothing to back it...is going to fool investors into thinking all is great? After printing $10 Trillion during Obama's tenure...we are still left with $10 Trillion in debt($6T Federeal/$4 Trillion FED) and a middle class that is hurting. When do you take out the $10 Trillion if you still didn't generate any inflation? The only reason the US had a recovery at all was the HATED fracking...without that....there would have been no recovery.

It should help, but the problem likely won't be fixed until there is a movement away from austerity towards more robust fiscal policy. At an absolute minimum, Germany needs to have a much higher rate of inflation, in order to offset the pain on the periphery.

Already they have wasted the better part of 6 years -- the inaction is also creating space for the rise of political extremists.

Global Currency War... now lets watch what the Euro does.