Obamacare enrollment's race to the finish 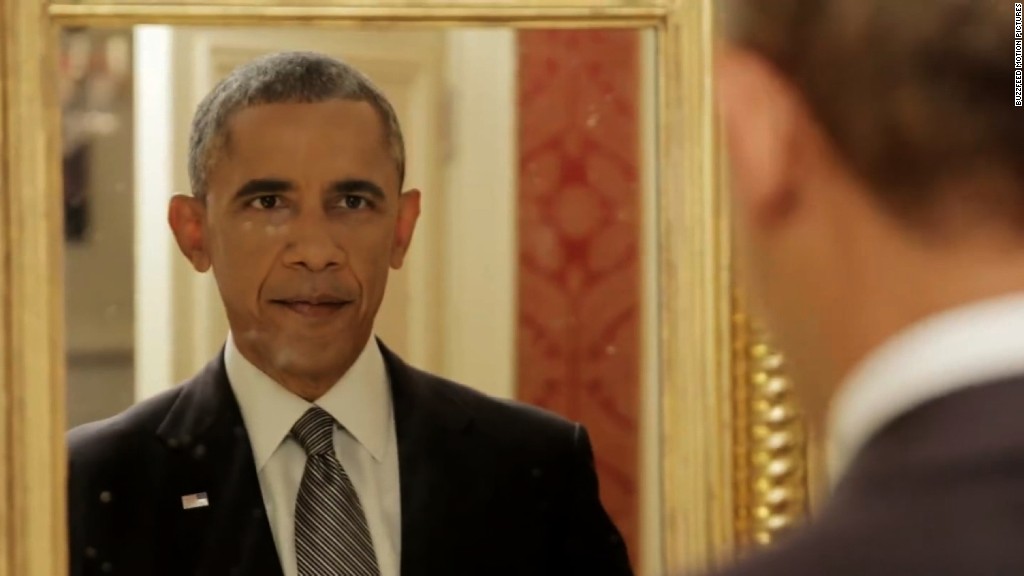 Want to join the more than 10 million people who've signed up for Obamacare for 2015?

Then you've got to apply by Sunday.

Open enrollment for Obamacare 2.0 ends Sunday night, meaning those who want insurance have to at least start their applications by then.

when will some people learn that the federal govt has NEVER run a program that isn't full of fraud, waste, and inefficiencies.

Many comments with numbers of insureds fail to distinguish among (or to count) the various categories, such as Federal exchange, state exchanges, private non-exchange, expanded Medicaid, adult children under age 26, etc. enrollments. Enrollments attributable to the PPACA are not limited to those processed by the Federal exchange.

Unfortunately the owner of the company I work for is a nutcase libertarian, thus he offers little in the way of benefits provided by the company. I now have health insurance thanks to the ACA, there is also the added benefit of laughing inside while I listen to him gripe about how he 'has to buy insurance now' while not realizing he was one of the deadbeat drains on the system who irresponsibly has 5 children and no health insurance.