Fifty people in the U.S. donated a combined $9.8 billion to charity last year 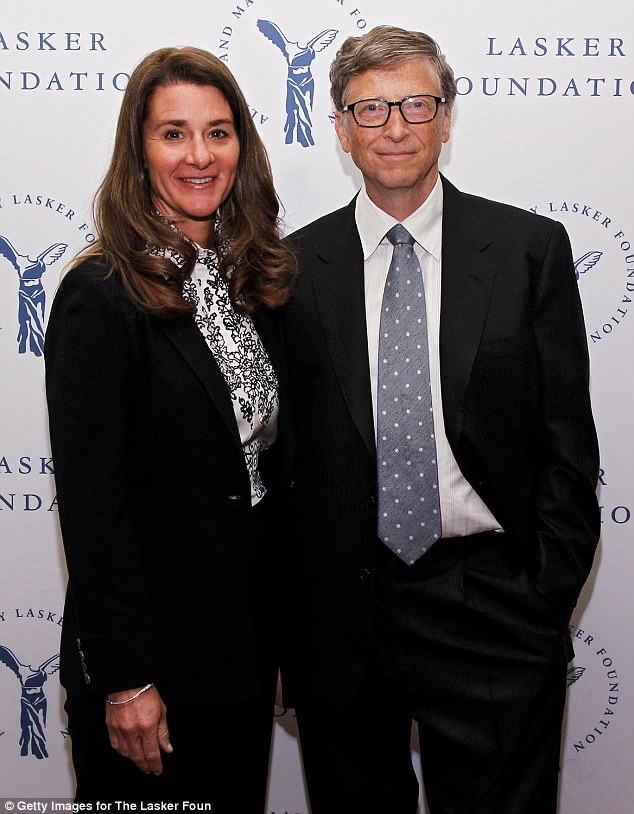 Top 50 philanthropists USA donated $9.8 billion in 2014.To the top 10 philanthropists includes such famous figures as Microsoft co-founders Bill Gates and Paul Allen, the former mayor of New York city and owner of Bloomberg, Michael Bloomberg, as well as the co-founder of Google Sergey Brin.

Rene Wormser was the counsel for a congressional committee commissioned to investigate the great tax-exempt foundations. One of the greatest tricks perpetrated on the public has been the turning the robber barons /elites into philanthropists. This great trick was accomplished by the mass media and various psychological techniques. Through these mechanisms they have managed to convince the public that they gave up their power in the interests of society, gave their money to foundations and other philanthropic organizations and faded into the pages of history. This is a lie. They still exist and exercise their power through their control on the monetary system and their control of the foundations and their ability to fund their desired outcomes. The foundations (Ford, Carnegie, Rockefeller, etc.) use their tax exempt status and great wealth to advance the elite's agenda for complete global domination.

Foundations -Their Power and Influence, by Rene A. Wormser .
Source

I love it! Here is the positive news we all seek and need to spread. It does make a difference. A huge one. Anyone who would sneer at individuals' voluntarily steering the fruits of their labor toward the charitable causes and research foundations they deem worthy is beyond help.