Shell Gets The Go Ahead To Export US Produced Crude Oil 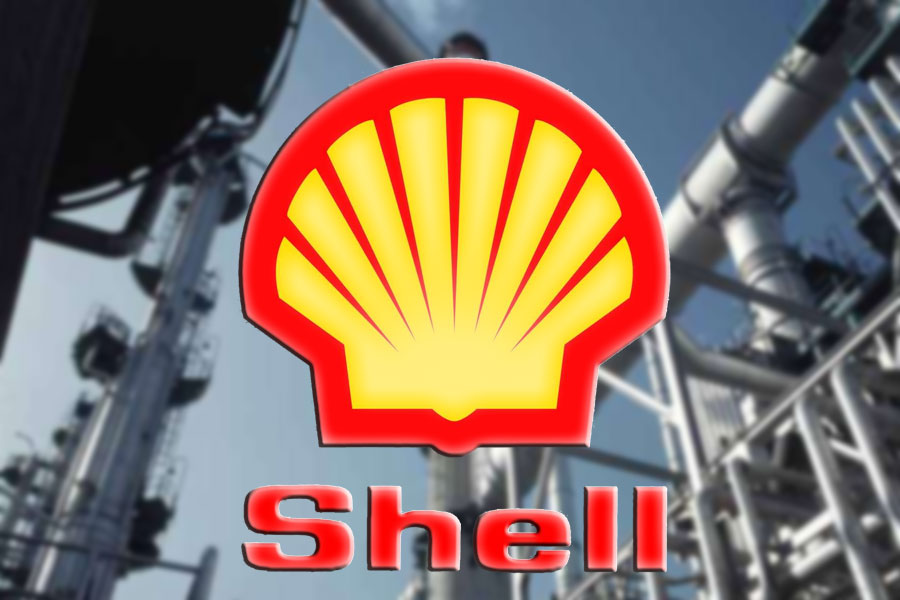 An export permit will allow Shell to increase the export of condensate, however, work will begin only when oil prices will rise and “black gold” will become profitable, said a company representative.

Oil produced and refined domestically has increased which has decreased the import of foreign oil, e.g. Nigeria, Venezuela, Mexico.

The oil that used to be imported here is being sold elsewhere so I don't see what difference it makes since the price between North Sea Brent is very close to WTI(~2-3%).  Factor in transportation costs and export from U.S. overseas doesn't appear viable.  The existing refineries are more geared toward refining imported sour crude as opposed to domestically approved light/sweet crude.  T. Boone Pickens recommended setting up a partnership making North America self sufficient, that seems to be the best idea as opposed to financing governments who foster people wanting to do us in.

The real reason they wanted to export was to jack up the price of oil in the US, and to cut into the profits of US oil refining companies.  There were no expectations that the international price would remain high once additional supplies came online.

So anyone who thinks this is a good thing must not be a part of the 99%.

Export everything. Bury our competitors. And give OPEC a taste of its own medicine. Drown them in oil and throw a match.