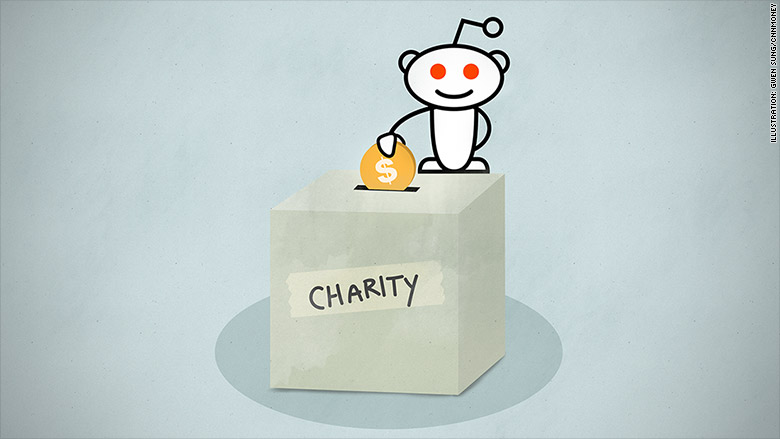 Am I the only one concerned with why this would be allowed by reddit's parent company? Is reddit seen as a powerful tool for manipulating public opinion? Why would a for profit corporation be fine with a website that it owns, which isn't profitable, giving away 10% of it's ad revenue?