Wanna fly LaGuardia to L.A. direct? Someday maybe you can 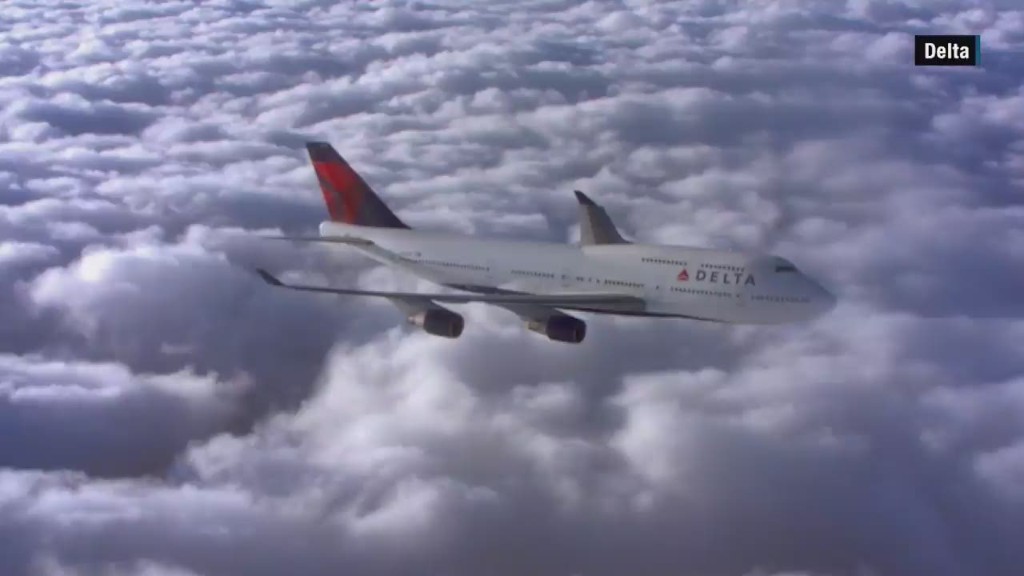 New York business travelers may soon get the long-distance flights they need from the nearby airport they prefer -- LaGuardia Airport.

LaGuardia has had a 1,500-mile restriction onmost flights to and from the airport for more than 30 years. For travelers going to the West Coast, Las Vegas or Phoenix, that meant you have to fly through John F. Kennedy or Newark Liberty airports. There are some loopholes in the rule, though, such as one that allows direct flights to and from Denver.

LaGuardia is about 10 miles from midtown Manhattan, while the other airports are each about 16 miles -- a big difference in New York traffic.

The Port Authority of New York and New Jersey, which owns and operates all three airports, is studying the 30-year-old rule to determine if it remains in the best interest of the region's air travelers, according to a statement. Any change would have to go through only after a "thorough study and analysis and consultation with all interested parties," the Port Authority said.

The rule came about because the Port Authority wanted to encourage airlines to fly in and out of JFK and Newark airports at a time when LaGuardia was already at capacity.

The rule change would probably benefit business travelers the most since they willing to pay higher fares for the convenience of going to their preferred airport.

It would make it harder though to get a direct flight to many smaller airline markets.

Gates and slots are limited at the three New York airports. If an airline is going to start providing the more lucrative transcontinental flights from LaGuardia, it is probably going to come at the expense of those smaller markets.

A change would also be a boon for Delta Air Lines (DAL) and American Airlines (AAL), the two major carriers at LaGuardia, and a set-back for United Continental (UAL), which has a hub at Newark, and JetBlue Airways (JBLU), which is based at JFK.