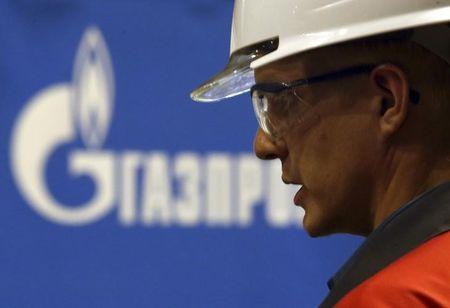 Russia's Gazprom said on Tuesday there were serious risks to gas transit to Europe via Ukraine after Kiev failed to pay in advance for supplies as a dispute between the two countries intensified.

The so called Kiev government doing what it does best, screwing its own people and blaming everyone else. They try to use gas as a weapon against those who oppose them and when they are called to order they will try and gain support from the US and EU.