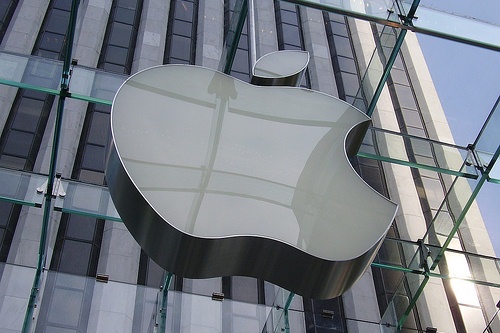 Kristin Huguet at Apple forgot to say in her statement how many ties Apple has to Venture Capital Firms in Silicon Valley.

If she disclosed those numbers, it'd be apparent that Apple is large enough to prevent investment into competitors like SmartFlash and open markets.

It doesn't take a rocket scientist to see that Apple, whom is as large as General Motors, WalMart, McDonalds, Exxon (Combined) has the ability to influence investment dollars within the technology sector.

Apple loves to copy.  But if it can prevent investment or growth into other companies, it benefits Apple.