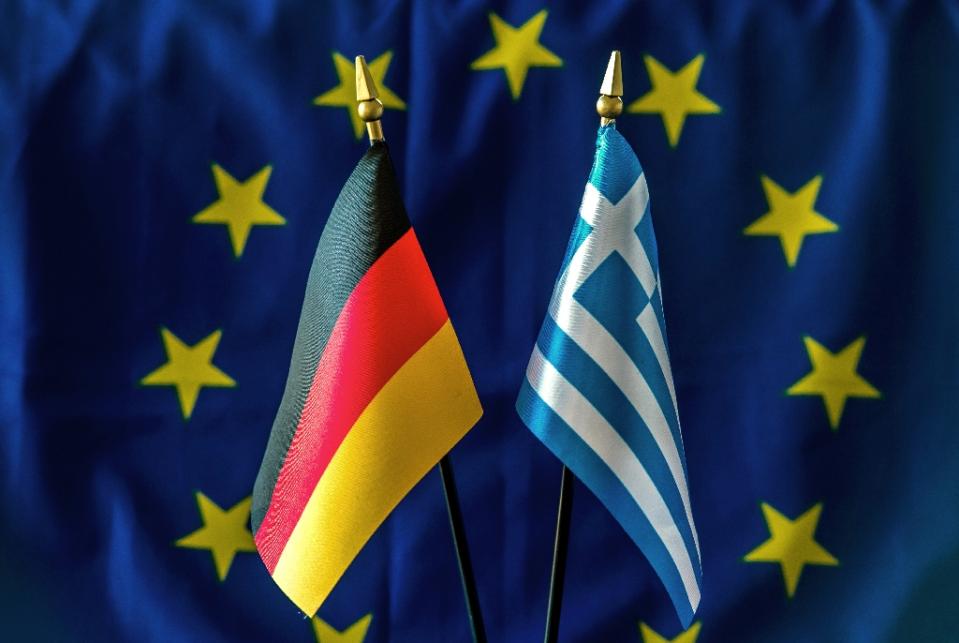 Fresh tensions emerged Thursday between Greece and Germany as attention turned to Athens's huge debt pile two days after the stricken eurozone country secured an extension of its bailout.

Just like Varoufakis said: "Once you turn the tide, you hope." This new government plan was entirely based on "hope". Varoufakis, like all the economists on Earth, bases his theories on "I hope it works", because there is no definite economics formula that works all the times. Every economics principle has to be applied to specific situations and specific times. Politics and successful economy don't go together. Numbers, is the key for a successful economy. In other words, to run a Country well, it's needed a good economist to make the right decisions based on the reports of good accountants.