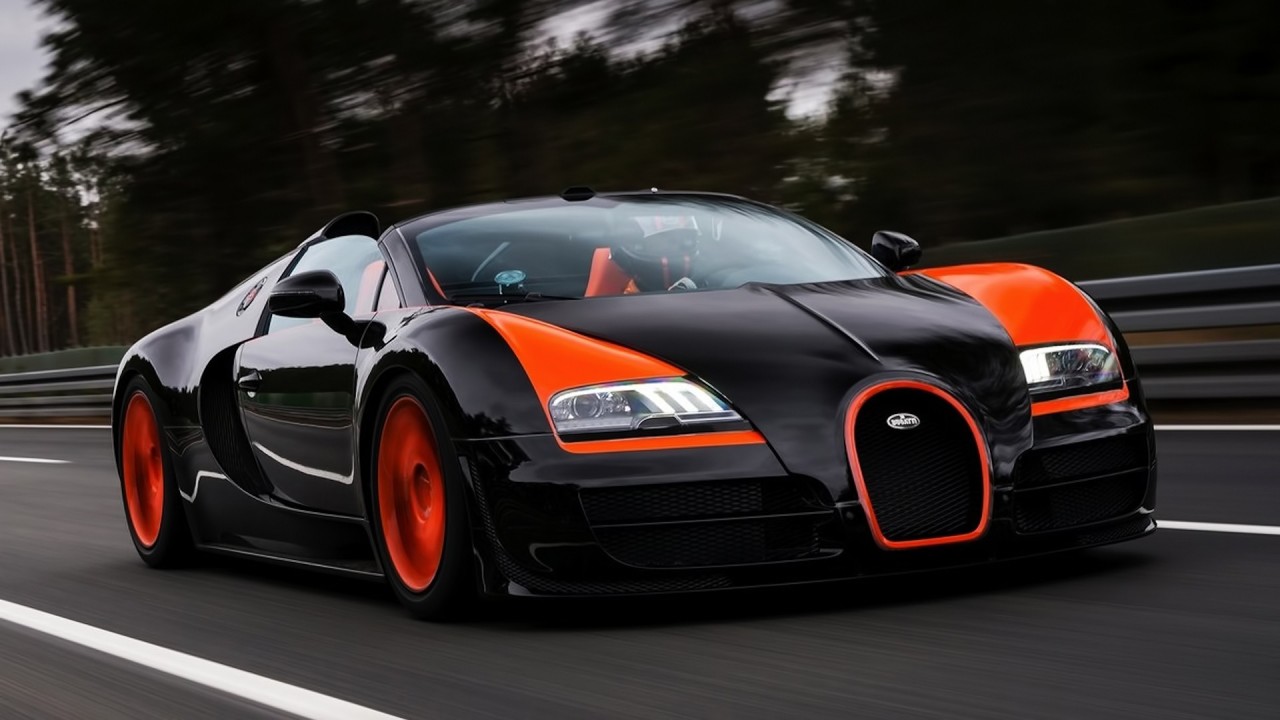 Luxury supercar marque Bugatti has sold its 450th and final Veyron, announcing the landmark ahead of its attendance at the Geneva Motor Show.

But, despite their power, these cars are not necessarily built to be ridden. "Many of the cars find their place in private collections and are purchased by automobile connoisseurs as investments," said Dürheimer.

Recent prices for new Veyrons, including options, had been averaging out at €2.3m, and a client from the Middle East ordered Veyron #450, a Grand Sport Vitesse.

The last Veyron will be on display at the Geneva Motor Show, March 5-15, alongside the very first.