Europe's gas power play against Russia coming to a head 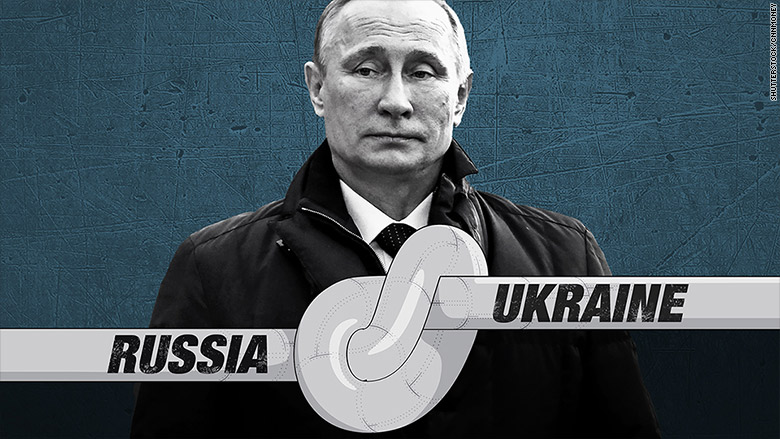 It should be mentioned that Ukraine has a propensity for not paying for its gas and that there are still outstanding bills. The story also omits that at more than one point in the past Ukraine was stealing (unexpectedly siphoning) gas during transit which led to the cutting off the gas supplies. Surely, another lawsuit is a valid business tool, but unfortunately this article has anti-Russian undercurrents and doesn't tell the whole story. Russia is trying everything possible to reroute gas pipelines away from a customer that's in the state of constant default. The EU is trying to do everything possible to avoid the success of this, as for example legislative changes after contracts were already signed for the South Stream project. This project eventually failed because of those changes (pipeline owners and gas transported through the pipeline can't not be the same entity) costing several EU members billions in revenue. This article isn't informative and appears to have strong political motivations.