The biggest wealth transfer in history 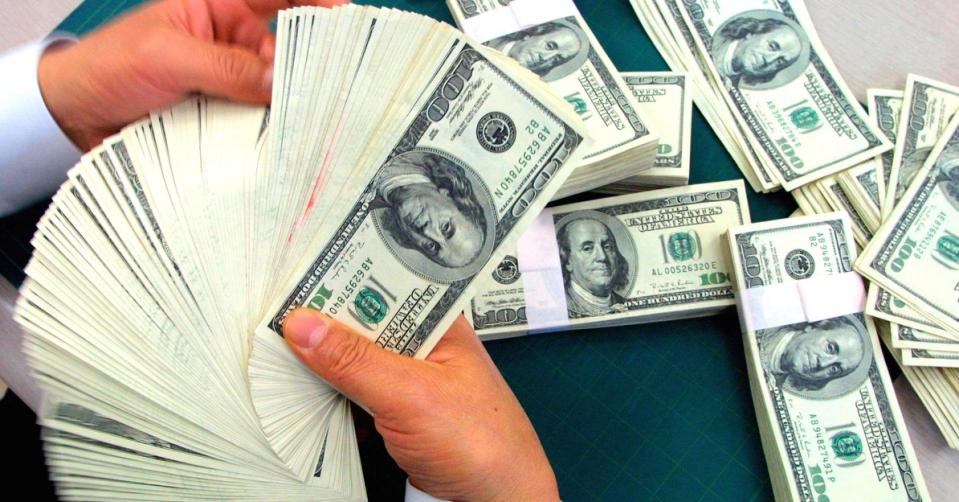 The U.S. will see the greatest amount of wealth transfers, with $6 trillion set to change hands over the next 30 years.

It will be cash or assets?

"With two thirds of the world's wealthiest being first generation wealth creators"... apparently upward mobility is alive and well. So much for the income inequality argument, if you want more from life, go earn it.

I think this article is a bit over sensationalized, because most of the ultrafiche will likely be in their 70's or 80's at least when they die, which means that their children will mostly be at least in their 50's. Which means that the extent of the children's work ethic will already be established and carried out through the majority of their working lives before they inherit.

Now if you want to argue that the children might be loafing in expectation of a big haul from a relative, that's fine, but that means that their work ethics, or lack thereof, was established long before an actual inheritance came about. The inheritance itself doesn't do anything.

The bigger issue could be the extent to which the Auber-rich give their money to their GRANDCHILDREN. That could conceivably be an issue.