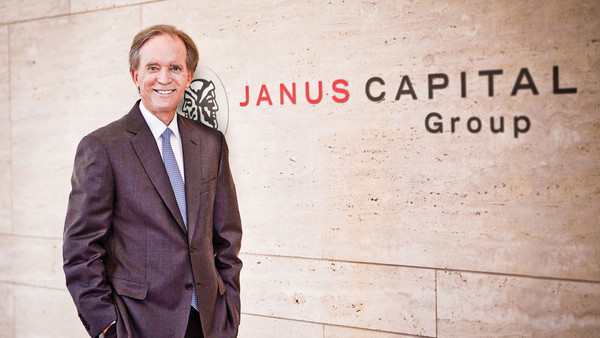 "Too little, too late" - said the experienced investor Bill Gross about the long-awaited plan Mario Draghi regarding the economic recovery in the Eurozone with the program of purchasing bonds in the amount of 60 billion euros per month.
Mr. Gross, who founded the company Pimco, the world's largest investor in the bond market, but last year moved in Janus Capital group, said that, in his opinion, the President of the European Central Bank had no choice but hard to promote their version of quantitative easing.

Quantitative Easing has NEVER worked in ANY country - EVER. If it worked, Argentina and Japan would be the richest countries on the planet, not the basket case economies they actually are.

We all know this is just leading to a bigger Bubble and an a Crisis far worse than the Global Great Recession. Continually Lock in profits because the current Global Path is unsustainable

If they did proper stimulative QE, they would put newly minted cash into the hands of the people. Poorer people would receive proportionally more in relation to their wealth. Richer people with larger cash holdings would find the value of those holdings falls in real terms, you cant immediately increase the spending power of those at the bottom without an accounting balance somewhere.

A transfer from the top to the bottom is one of the benefits of proper QE.

Once everyone has received a little bit of QE cash, what will they do with it? My bet is that most will blow the dough, just what the Eurozone needs.

Sadly though, EZ QE wont be like this. It will use new money to bid up the price of bonds, enriching the already rich people that own the bonds even more. The poorer people will see their cash devalued and be given none of the new stuff. Inequality will be exacerbated and no one will feel the need to spend the money on the real economy.