Goldman’s Cohn -‘We are in currency wars’ 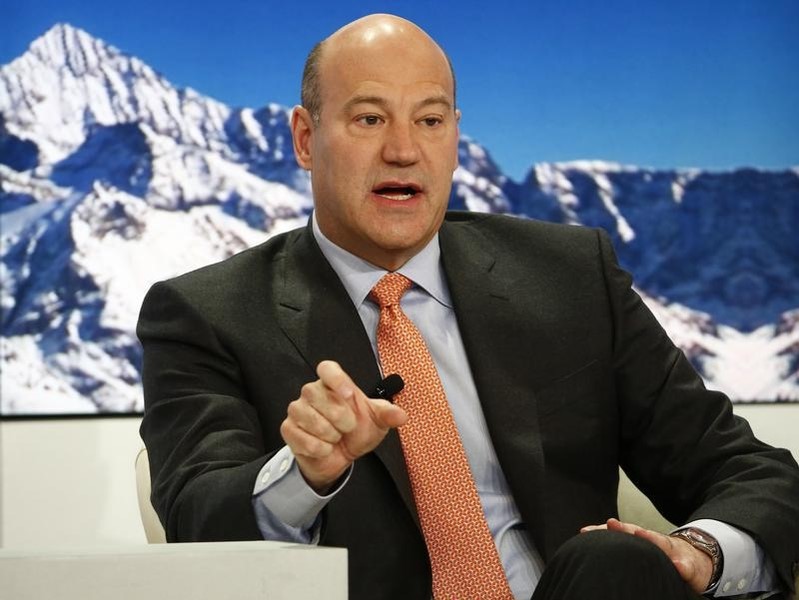 All countries at the world entered into a currency war.

President of Goldman Sachs Gary Cohn said about this in Davos. The banker believes that countries-competitors,by devaluing their currencies,are trying to stimulate the development of export and tourism

Cheap money searches for a place to roost. Risky debt is the result. Excessive debt leads to financial crisis, followed by a deep recession.

At some point we're going to pay for central bank shenanigans, and it's again going to hurt.

As long as Goldman loses money, the world is OK with it. Goldman and the others like them are part of the reason the World is still in a Recession. Time that they are jailed and their property taken from them and returned to the people from who they stole it.

Sometimes things happen in the markets (like Swiss Franc) that remind us our Ivy League finance educations and smarts don't change the fact the financial markets are just another gambling venue.