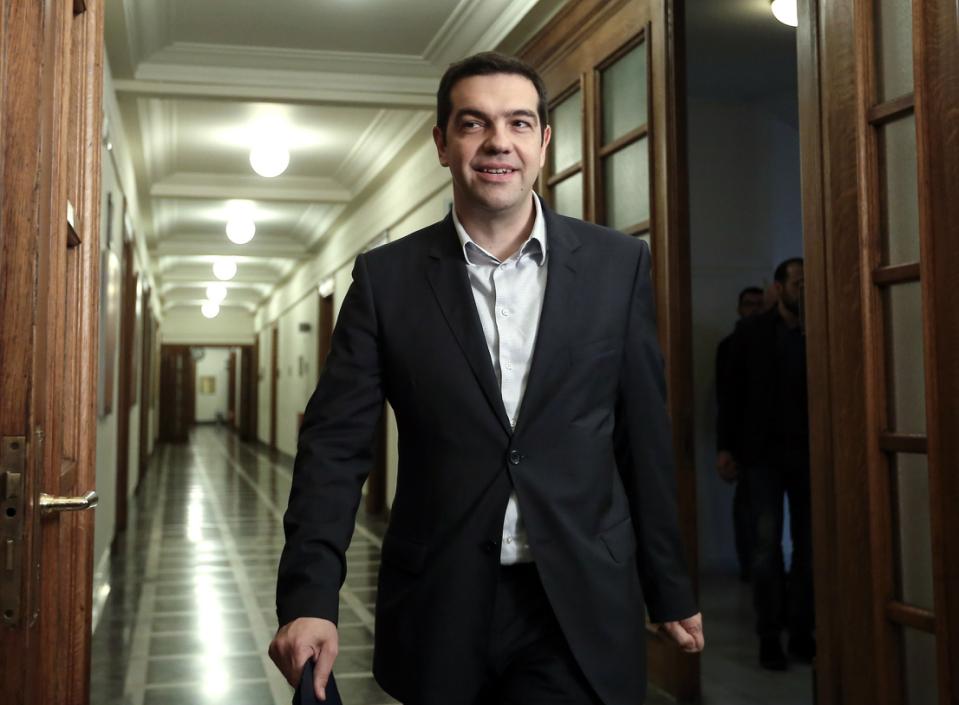 Greece will present a list of proposed reforms to debt inspectors on Monday to get final approval for an extension to its rescue loans. But already the government was facing dissent within its ruling party over claims it is backtracking on its promise to ease budget cuts for the recession-battered Greeks.

The Greek government and its creditors agreed Friday to extend the country's rescue loans by four months, a move that will ensure the eurozone member does not go bankrupt or fall out of the currency union.

In return, Greece would have to commit to a series of budget measures meant to keep a lid on debts and improve the economy.

The reforms were to be were to be reviewed Tuesday at a Brussels meeting of senior officials from creditor institutions.

Greece will have some say in deciding what those measures are, but overall they will still need approval from the European executive Commission, the European Central Bank and the International Monetary Fund.

Greece's European bailout ends after Feb. 28 so it needs a finalized deal this week.

EU spokeswoman Mina Andreeva said the list of proposed reforms had not arrived as of midday Monday, though the deadline is midnight.

Since Friday's provisional agreement, several prominent Syriza members have publicly said the party should honor its campaign promises. The dissent could complicate approval of the overhauled reforms in parliament, with Syriza lacking a majority and relying on right-wing coalition partner, the Independent Greeks.

"No one can be expected to change everything in three weeks. We haven't got a magic wand," he told private Skai television. 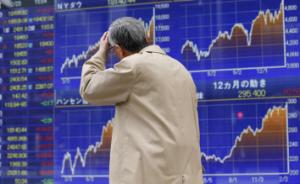 Nikos Chountis, the deputy foreign minister, said the government had not abandoned its main goal of easing the country's debt burden. Any talks on lightening Greece's bailout burden would only come later — after the loan extension is approved this week, guaranteeing both sides have time to discuss the issue in depth.

"The big negotiation will be on whether the national debt is viable or not, and how it will be dealt with," he told pro-Syriza Sto Kokkino radio on Sunday.

"Our aim remains to see the write off of the main part of the (bailout) debt and the use of growth clause," for debt repayment.