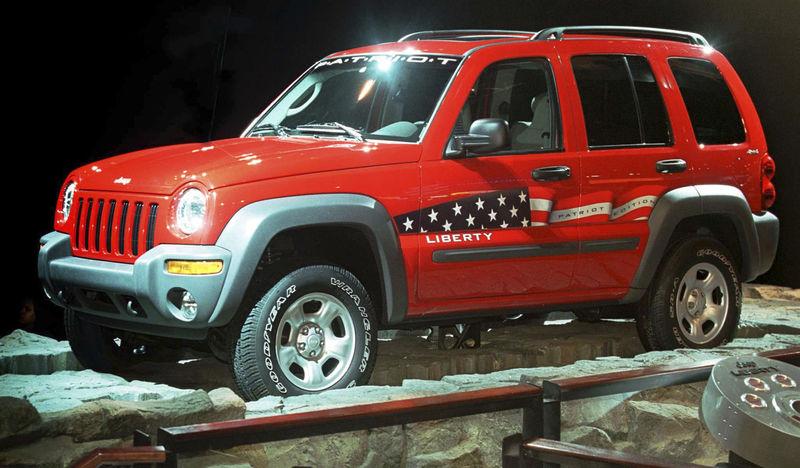 The auto industry’s air bag troubles deepened on Saturday as U.S. federal safety regulators said three big automakers will recall about 2.1 million older vehicles to fix defects that could cause air bags to deploy when they are not supposed to.

My Toyota has been in the dealers garage more than in mine. Traded my Ford Fusion in for it with 213,000 miles and running great. Never another foreign car for me.