Why 2015 Will Be the Year of Solar Energy 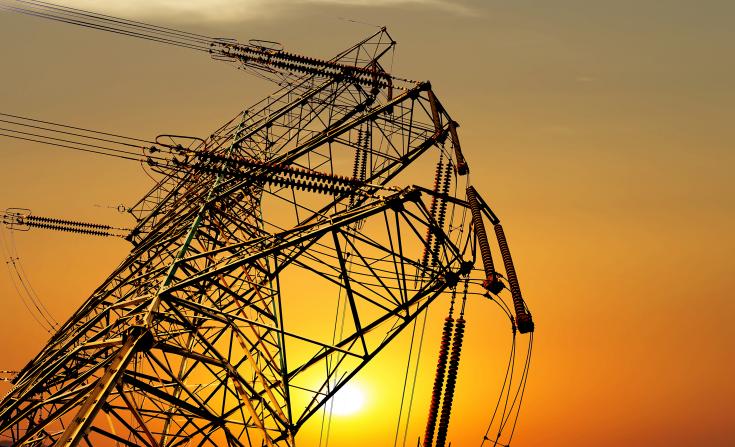 Two simultaneously released a report last week by the International Energy Agency (IEA) report that by 2050, solar energy can bypass the fossil fuel, hydro, and wind and nuclear energy as the most widely used source of power generation in the world.

2014 has been the start of consumers and utilities alike understanding the positive impact solar can make. GTM Research expects about 6.5 GW of solar energy to be installed in the U.S. in 2014, enough to power nearly 1.1 million homes.

It's possible that 2015 will be the first year in which over half of new electricity generation capacity in the U.S. will come from solar.

Interesting read, I think we are way off from doing away with the utility company in the UK market, cant comment on the US. I disagree with your point 3. " why in the world can’t my utility tell me when my power will come back on during an outage? That simply won't be acceptable". The electrical network that connects your home or business to the grid is a complex and dangerous thing, you cant just return supply immediately, and a lot of the time the return to service is a completely unknown time period; as there is generally a myriad of fault finding and repair work that needs to be done.

Challenging the utility for better customer service is one thing, but expecting an app to tell you when your powers going to be back online is never going to happen.

A solar panel system to provide 90% of the electricity for my house cost about $100,000 . Plus I would have to cut down some trees so the sun can get to my roof not to mention how unsightly they are. My electric bill runs about 200 a month on average or 2400 a year. So it would take 40 years to break even and some panels and components will fail before 40 years.