Russia: How long until the economy cracks? 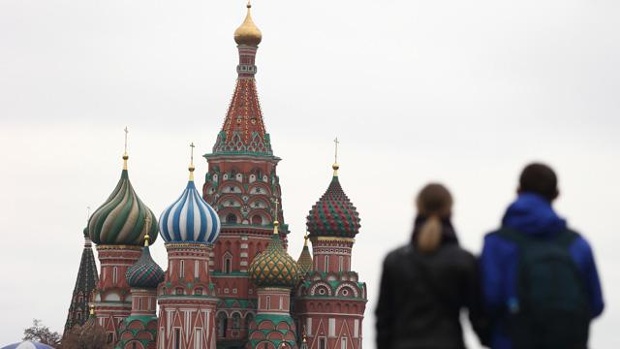 Russia is skating on thin ice: Cheap oil, Western sanctions and years of mismanagement have sent its economy into a deep freeze.

Now everyone is wondering when the ice will crack.

Credit ratings these days are rarely legit these days. They do have a temporary effect when used in Economic warfare. That can however backfire. $18Trillion in Debt and growing while never solving the massive problem of $700Trillion plus in Global Counter Party Derivative risks. All cooked up by the Fed and the TBTF/TBTJ Global Banks. Yet all we hear about is Russia and Greece.

Backing anybody into a corner is never a good idea, even the weakest  can like a cornered mouse turn on its attackers in desperation.

With a military let alone nuclear  power like Russia that desperate turn, could be devastating.

Putin opened the Pandora box that includes military activities. Should Ukraine receive military aid, that will overflow Putin’s economic box and Russia goes under.There is a lot of controversy regarding the effect of a military aid, but it came to light that there are “partisans” behind the “separatists” lines that are causing havoc. No one expected that.