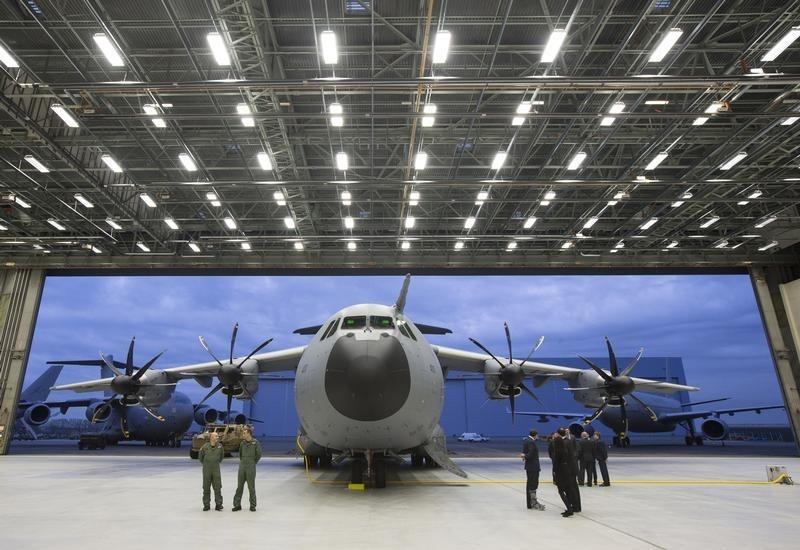 Airbus Group (AIR.PA) may take up to 500 million euros in charges for the latest delays to its A400M military transport plane when it reports 2014 earnings on Friday, analysts said.

A400M is a blunderbuss ever since the beginning....European pride goeth before the fall...Ex. the engines. The U.S. was offering a stable, mature solution based on the GE F-404/414 (power the F/A-18 Hornet). But nope. We do not want any U.S. stuff so the France decided to shoe-horn in the M88 (power the Rafale fighter) as the turbo-prop engine.....Except M88 at that time was still a brand new quantity and they just could not get it to work for awhile and was one of the delay causes....And now this....No wonder British, Australia etc have decided to buy the C-17. Remember for the British, the C-17 was supposed to be the "interm" solution. And now they are seriously thinking of dropping some of the "Grizzly" orders for more Globemasters!