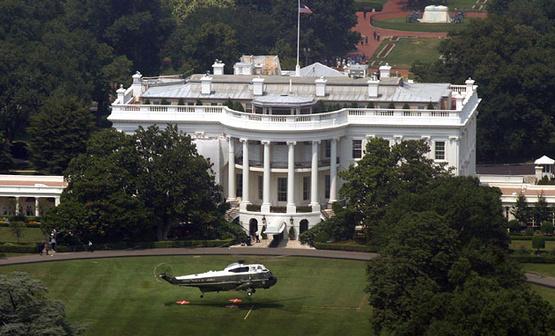 President Barack Obama plans to propose to Congress the Federal budget $4 trillion for the 2016 financial year.

Obama will ask Congress to increase the expenditure part of the Federal budget for the 2016 financial year, thereby stepping through formal restrictions. The total budget proposed to increase by almost $75 billion, i.e. by 7%

Over the past 40 years the worst financial crises have come under the watchful eye of republican presidents.

Regardless as to the platform proposed by Obama, the republicans for spite alone will vote against it, and yet they have no solution themselves.

Reform is required in the US, a 2 party system has created a great divide, and no one is benefiting from the drivel or rhetoric.

I am John Galt.

Obama will be gone very soon, infrastructure such as pipelines will be built and the economy will get a big boost. He has completely destroyed any chance that another Democrat will follow him to the oval office in 2016.