The next debt ceiling crackup 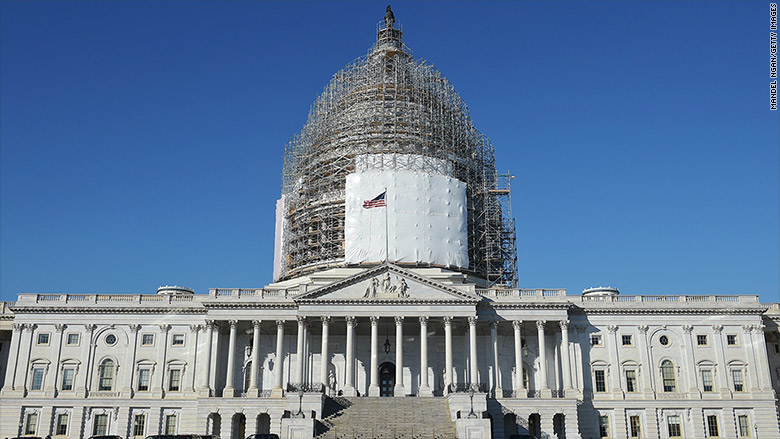 Remember the debt ceiling? Yeah, that -- nothing but political trouble. Congress will need to deal with it againthis year.

I don't know what the big deal is. The Republican Party has no spine so will eventually cave anyway.

We don't have a two party system. We have the Democrats that want to continue to borrow and spend money we have no plans to ever pay back and a Republican Party that goes through the motions of being "responsible" but caves at the last minute.

The country has been "fundamentally changed" (as per the Obama promise) and will never be as great as it once was. Now is just a remnant of what was a great country and now just heading for further decline.