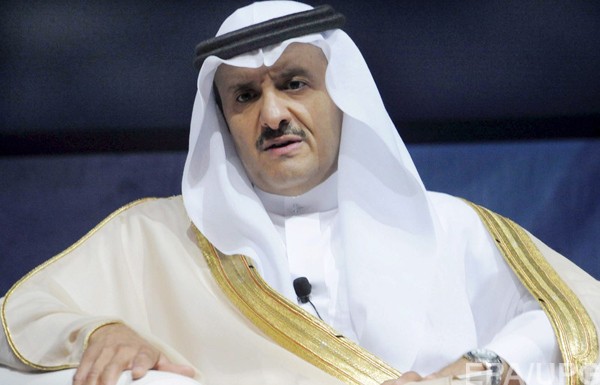 After the death of Saudi King Abdullah, the world oil price is slightly raised, but his successor Salman Ibn Abdul Aziz al Saud said that he would continue his predecessor's policies. Thus, the oil markets are not expecting things to happen that could be caused by decreased production of Saudi oil.

Salman, in his previous capacity as crown prince, read a speech on behalf of the late... Read More King Salman, Saudi Arabia’s new ruler, will probably stick to the oil policy of his predece...

The OPEC policy has been not to interfere with the market currently because the market is adjusting to a new reality. The reality is in the form of an abundance of oil and new supplies. We are yet to work out the supplies. It is also in the form of a shrinking market-share, part of this caused by an economic global slowdown, a shift in consumption, and a collective change in human behaviour.

Saudis doing us favor with our frackers spoiling our water and causing earthquakes just to make a buck at our expense.
Fock them.
Let our frackers go under and good riddance.