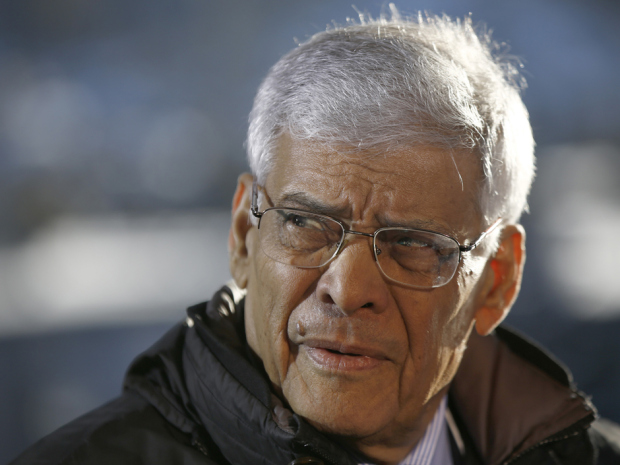 World oil prices have probably reached its lowest level and soon will again show growth. This was stated by the Secretary-General of the Organization of countries-exporters of oil (OPEC) Abdullah al-Badri.

So what they are saying is that if Obama stops cozying up to the Saudi's and approves the Keystone pipeline it should be ready for production about the time that oil prices send us to the brink again. And with all those oil and gas workers out of a job it might even drop the cost of building it. This should all happen at about the time when I am ready to retire and all that Canadian oil at $200 / barrel should send our dollar above par once again so I can retire in the sun.Sounds like a plan

I doubt it. Unless there is a change of heart by Saudi Arabia, the price of oil won't move much. In the meantime, energy efficiency will continue to improve and the sources of alternate energy will increase to a point in the future where oil will be displaced as oil once displaced coal. Nobody is going to rush out to buy a gas guzzler just because the price of gas is halved. We are moving beyond that now.

What is the idea that this is a revelation or something? When the price dropped, it was an economic catastrophe, when it goes up, it will be another. That is business.