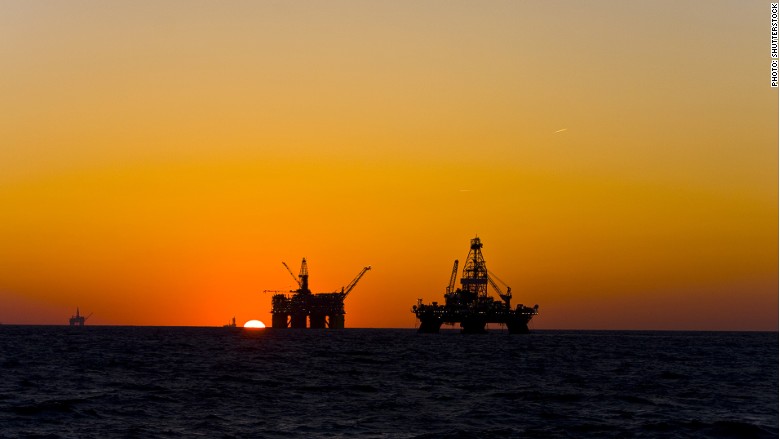 Like thousands of other people in the energy industry, cheap oil prices have killed Steven Newman's job.

Leave out any idea that he was fleecing anyone. The fact still remains that his salary was $14M per year for how many years? In an industry that is known to be very volatile. Take your top-tier  MLB players, top 25%. That's what they earn on average every year from 4 to 8 years, depending on how long they stay healthy and effective. And then, they retire. That's no different than what just happened to this guy.

If he didn't plan for this possibility financially, then I have no sympathy whatsoever. And if he did? Well, then I don't need to have any sympathy, because he has enough to survive for years.