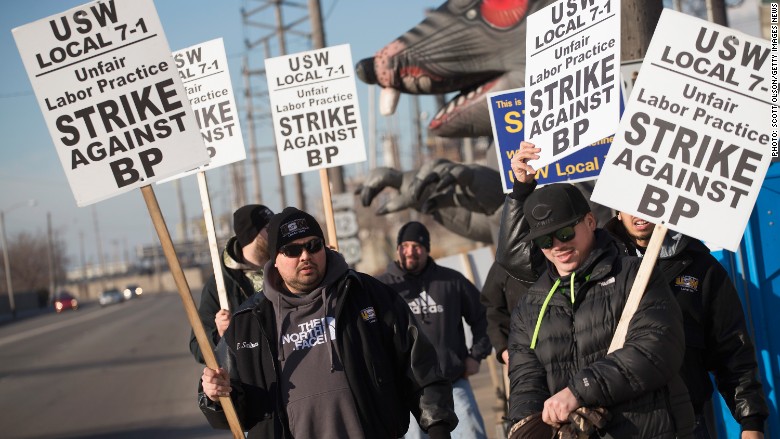 TomCom
I have a friend in IT who hated unions. He always talked about if union workers made themselves more valuable they would find non-union jobs that would pay those wages. Then he was terminated. The company he worked for outsourced their senior level IT support to a company in India. They only needed entry level techs. High level support will be done in remotely. He thought only simple jobs were outsourced overseas. Then he read that research labs, engineering companies and more are now operated overseas. These American companies want cheap labor. They really don't care whether it's in America or not. Power is in numbers and Unions at least let you fight fair.